press Enter to search Showing all results: No products found. 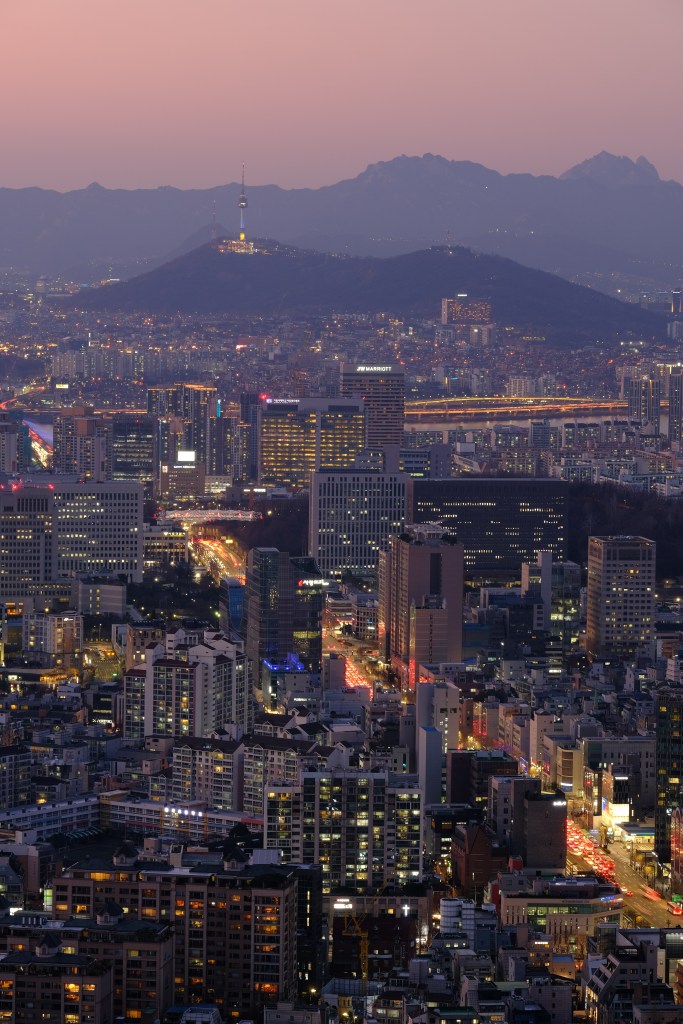 OVER 30 YEARS OF EXPERIENCE BUILDING BRANDS IN SOUTH KOREA.

Over the past 30 years we’ve perfected the art of importing, distributing and building brands in South Korea. From on-trade to off-trade, we can help get your brand in front of the right people, at the right time. We distribute our products nationwide, with a focus on Seoul and the Seoul Metropolitan area. Our clients include some of South Korea’s leading premium and mid-range off-trade locations. Additionally, through our network of over 300 wholesale partners we also have connections to thousands of on-trade locations. With a longstanding focus on Japanese eateries, and an ever increasing presence in bars, malt bars and restaurants.

From ensuring your product is fully compliant with local rules, and localising brand communication, to creating and executing a realistic sales, distribution, and marketing strategy – we work with our partner producers every step of the way to ensure we get their product in the right channels, with the right support, at the right time.

Our partnerships span decades, and through thick and thin, good times and bad, we’re determined to help your brand thrive in the Land of the Morning Calm.

Read more about our brands here.

Founded in 1990 we’ve been in the import business for over 30 years. This has allowed us to gain invaluable experience in what sells, and more importantly; how to sell it.

We’re one of South Korea’s most active independent importers with an average annual sales revenue of $6 Million USD (2017~2021 Annual Average).

We import and distribute 40+ brands from independent bottlers, private label brands, breweries, wineries and distilleries  based in Asia, Europe and the Americas.

70% of our distribution is carried out in the on-trade. Although the pandemic did have an impact on our channel distribution split throughout 2020 & 2021.

The remaining 30% of distribution is carried out in the off-trade, with a focus on premium department stores, mid-range supermarkets and independent liquor stores.

Taesan Liquor, Inc. was founded in February 1990 by Soon Hak- Hong. Headquartered in Seongnam City, a satellite city of Seoul. Located 30 miles (48km) from the international shipping hubs of Incheon, and 15 miles (24km) from the commercial heartland of South Korea; Seoul. Originally, the company sourced and imported Chinese speciality liquor products into Korea. Working with a range of Chinese distilleries to help them enter and establish themselves with their traditional Chinese alcoholic beverage; baijiu.

In 2018 Taesan CEO, Mr. Hong Soon-Hak was appointed President of the KWSIA (Korea Wines & Spirits Importers Association) in 2018, serving a two year term (2018~2020) and cementing his place as one of the Korean spirit industry’s most senior and well respected professionals.

2020 and 2021 saw another expansion, this time into Europe and South America. With Taesan expanding procurement and introducing their on and off trade partners to the best of Belgium beer, Irish whiskey, British soft drinks and mixers, and Chilean wine, too.

After over three decades of successfully leading the company through prosperity, as well as some moments of uncertainty, too, founder and CEO Hong Soon-Hak retired in mid-2021. Soon-Hak was succeed by Mr. Kim Joo Hoo (JH).JH, now the current Managing Director of Taesan, has a wealth of industry knowledge having worked for some of the world’s largest beverage conglomerates, as well as being the former Managing Director or Edrington Korea (2009~2018).

Today Taesan prides itself on being one of South Korea’s most active importers, helping over 40+ brands from 20 independent producers; enter, build, and prosper in South Korea. 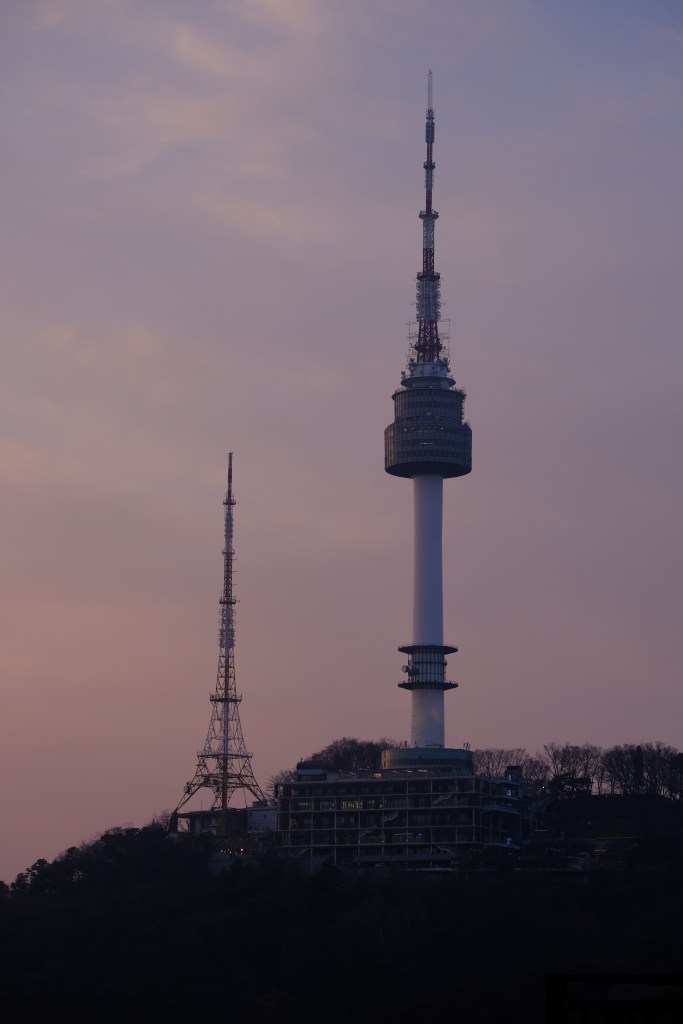